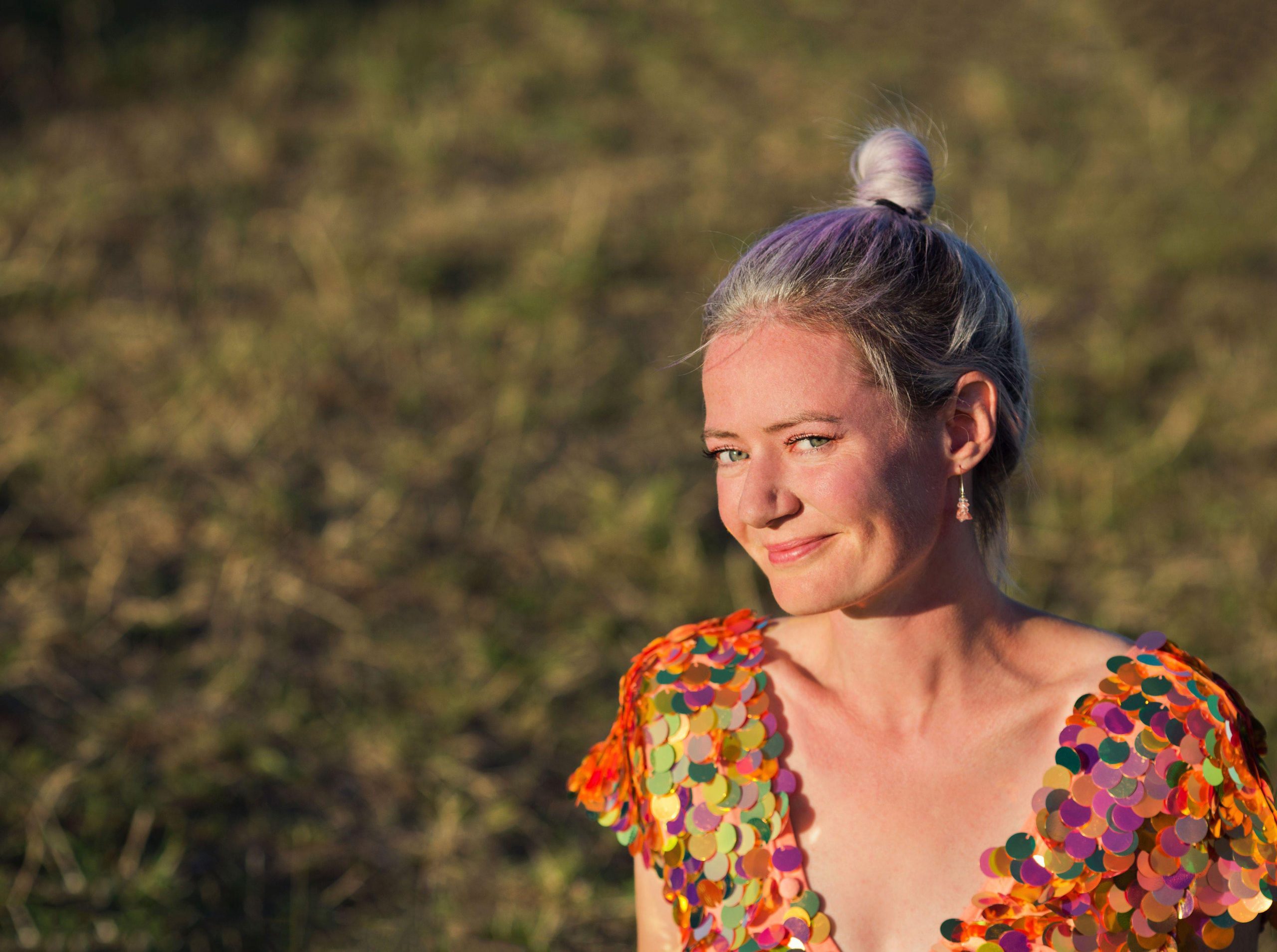 Have you ever been accused of nagging?

It’s a very effective accusation in getting women to stop asking for what they want- you’re such a nag, leave off, will you ever stop nagging me?!

We rarely hear it used about men. We equate the word with being shrill, irrational, boring. That’s how women communicate, right? Errrrrrrrrm NO.

Perhaps though, that’s how people who are at the end of their motherfucking tethers, from years of being oppressed and dismissed communicate. Years of deferring and accommodating, leaving them slowly realising they have very little control of their lives… and so they grab.

THIS. WAS. ME. I was in such a spin about the fact that I didn’t really know who I was after becoming a mother, that I felt I’d lost so much, including autonomy over my life, my time, my body, you know, no big deal or anything… in response, I started snatching for control.

Demanding (probably in a pretty shrill way, to be fair) that my husband did certain things at certain times in a certain manner. I was micromanaging our existence, and it can’t have been much fun to be around.

And yes- it was irrational too- stuff that just didn’t really matter, but at the time, felt like EVERYTHING. Getting a victory over the way the hallway was tidied was a very brief sticking plaster on the wound of my outta control existence.

So what I’m saying is- I don’t appreciate the way women are labelled as nagging, when they are simply communicating their desires or boundaries. I do accept that when I’ve been at my lowest, my least able to acknowledge my own needs, I’ve been an archetypal nag.

What’s the route out? I started to gain some perspective when I admitted to myself how unhappy I had become, and how much I disliked myself- mostly because I had become so committed to unhappiness- this cycle of proving a point about how I never got what I wanted, then desperately clawing at something inconsequential I ‘wanted’.

I realised I just wanted to be happy. Lighter. Less ‘on’ all the time. And I knew that this meant a rewrite of the dynamics in my main relationships.

Acknowledging and asking for what we want is the first step to becoming more of who we really are. We will be looking at opportunities for you to address this in tonight’s workshop, Audacity: The Essentials, and going broader and deeper over 6 weeks on Audacity: The Expansion.

Join us today for your last chance to join the workshop LIVE.

A FINAL TIP: when you catch yourself in nagging mode, ask yourself, “what is it I really need? What is it that I want that I’m scared I’ll never get? Why is this so important to me?” and increase your self awareness there and then.

Why Women Deny Themselves Their Joy

Are you brave enough to be you?

WHO DOES SHE THINK SHE IS?! Meet the Sponsors…